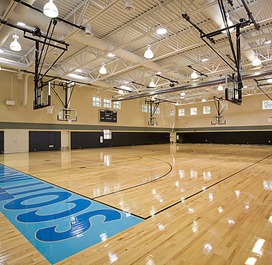 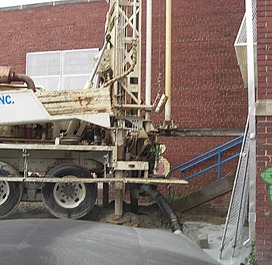 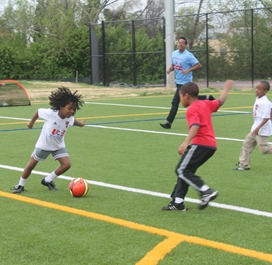 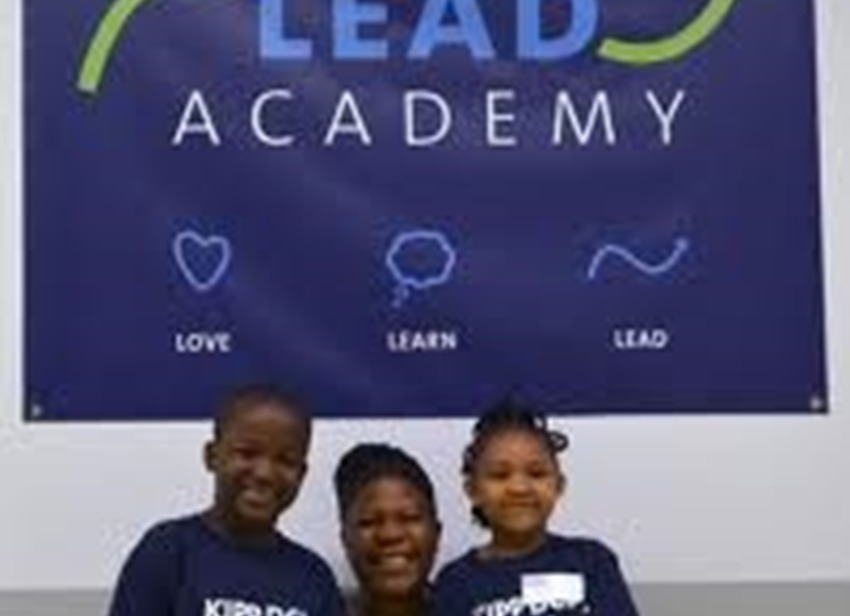 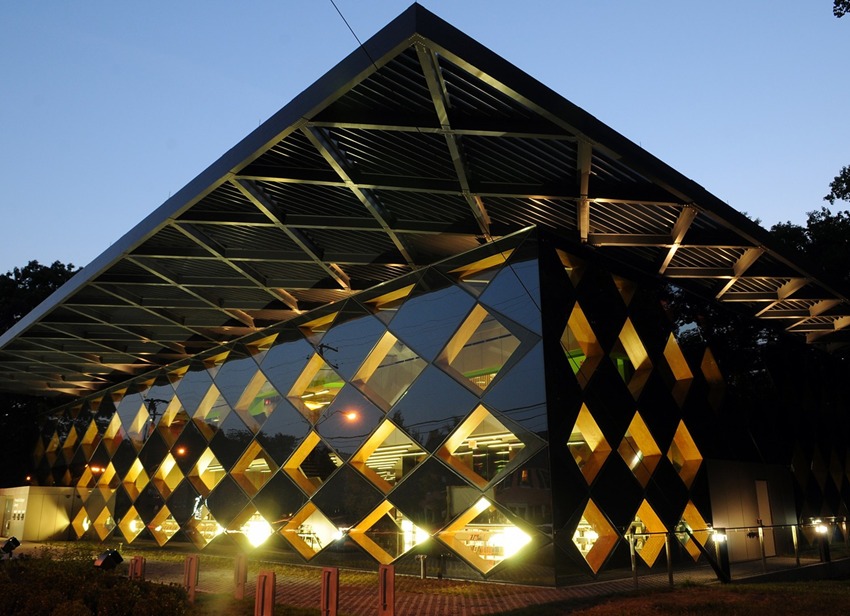 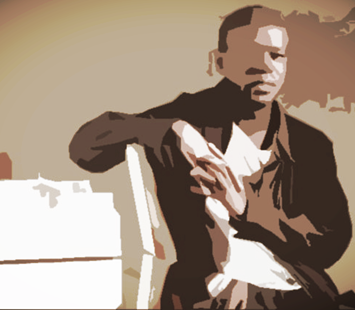 "My practice absolutely believes that architecture is the

physical act of social change, and the manifestation of it.

I believe in architecture as a social force that actually makes

Outcome:  Delivery at Budget on Schedule. 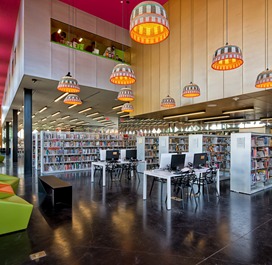 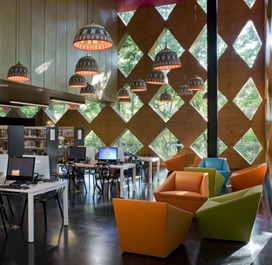 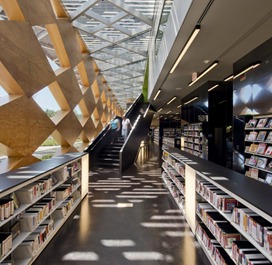 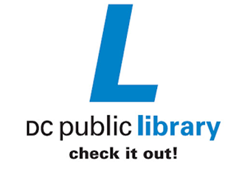